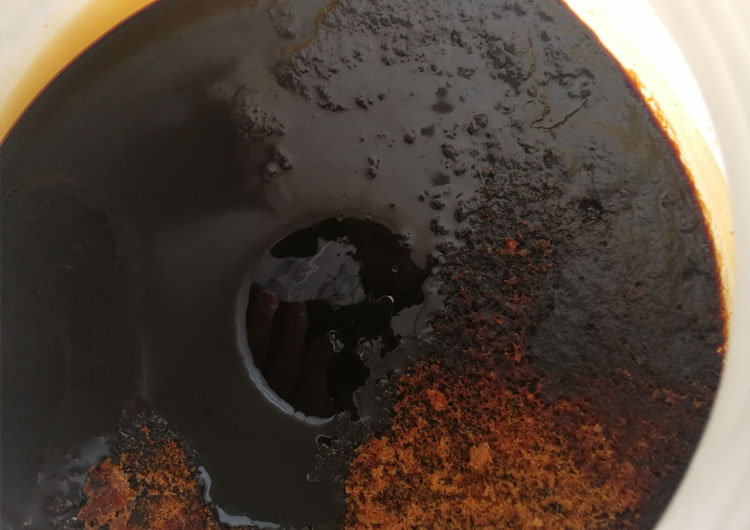 The bioactivity of a Matrine-based biopesticide was assessed against four pest species (Diaphorina citri, Panonychus citri, Sitophilus zeamais and Spodoptera frugiperda) of agricultural importance in different systems of production. For this purpose, we conducted bioassays under laboratory and field (commercial farming) conditions. In our laboratory bioassay, the Matrine-based biopesticide caused lethal and sublethal effects on all the studied pest species. However, its acaricidal activity against P. citri was between ∼10 and 100 times greater than its insecticidal activity (on D. citri, S. zeamais and S. frugiperda). In the tests with seedlings cultivated in vases, the acaricidal activity of this formulation was similar to that of spirodiclofen (the positive control). Despite its high efficacy, the biopesticide showed a short residual effect (∼1 day). In a commercial citrus farm in Brazil (with natural infestation of P. citri and Eutetranychus banksi), this biopesticide formulation (at 150 ppm) showed high efficacy (∼90%) in reduces mite populations, with acaricidal activity similar to that of spirodiclofen. This Matrine-based biopesticide is a useful component for crop protection where the studied pest species occur, mainly in ecological systems of food production, which are in need of efficient tools for pest management.