Matrine ( CAS NO. 519-02-8, Formula:C15H24N2O) as an alkaloid possesses strong antitumor activities in vitro and in vivo. Inhibition of cell proliferation and induction of apoptosis are the likely mechanisms responsible for matrine's antitumor activities. Matrine ( CAS NO. 519-02-8, Formula:C15H24N2O) is a component of the traditional Chinese medical herb Sophora flavescens Ait.

Oxymatrine (CAS NO. 16837-52-8, Chemical formula: C15H24N2O2) is one of many quinolizidine alkaloid compounds extracted from the root of Sophora flavescens, a Chinese herb. It is very similar in structure to matrine, which has one less oxygen atom.

Matrine ( CAS NO. 519-02-8, Formula:C15H24N2O) and the related compound Oxymatrine (CAS NO. 16837-52-8, Chemical formula: C15H24N2O2) have an antifeedant effect against formosan subterranean termite. Additionally, it acts as a nematicide against the pine wood nematode which causes pine wilt, as well as pathogenic nematodes which target humans. 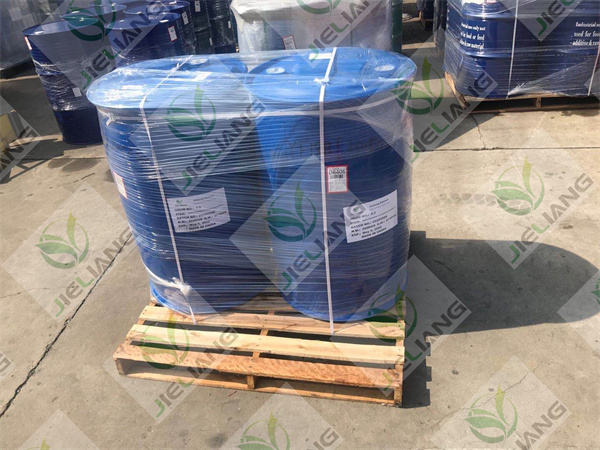 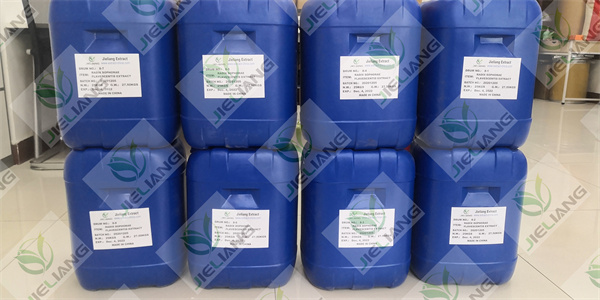 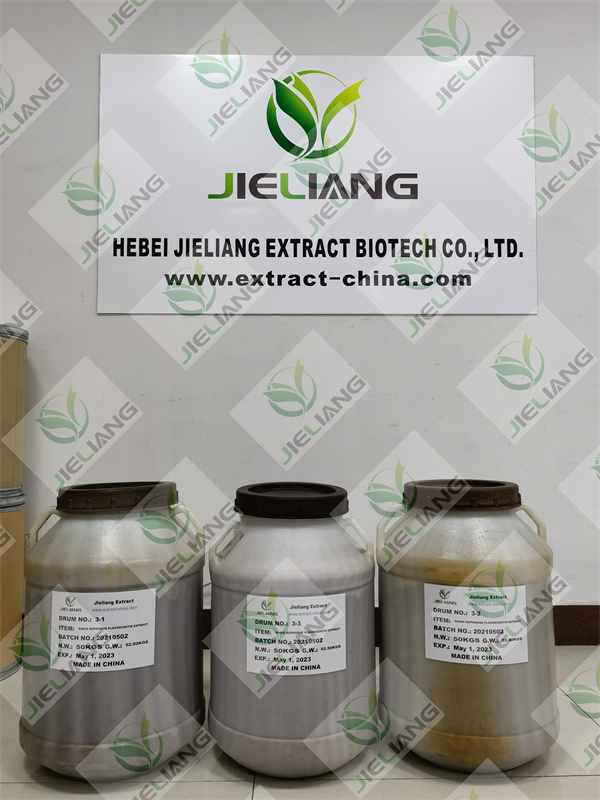 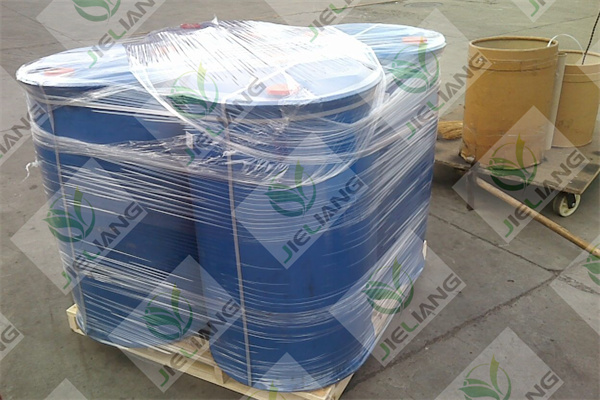 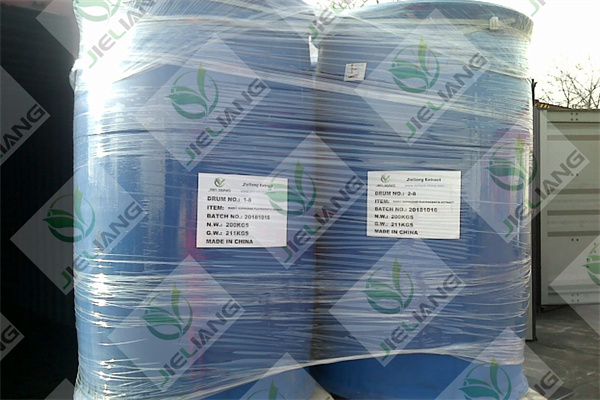 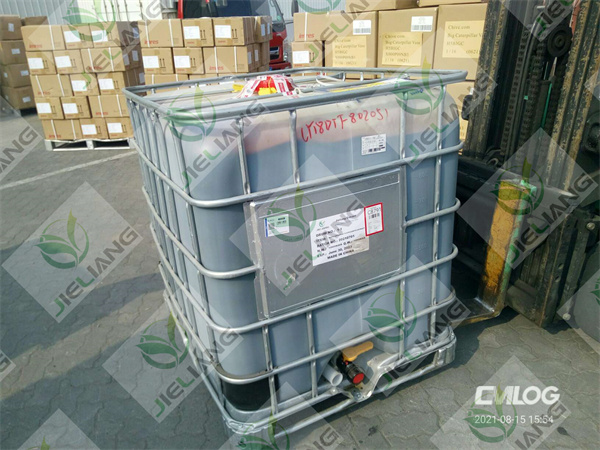 COA and Chromatogram For Reference 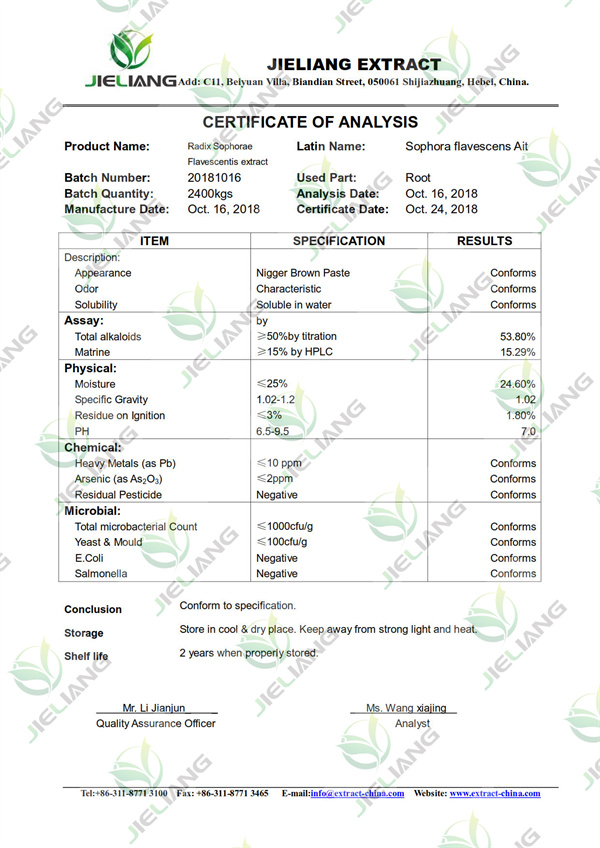 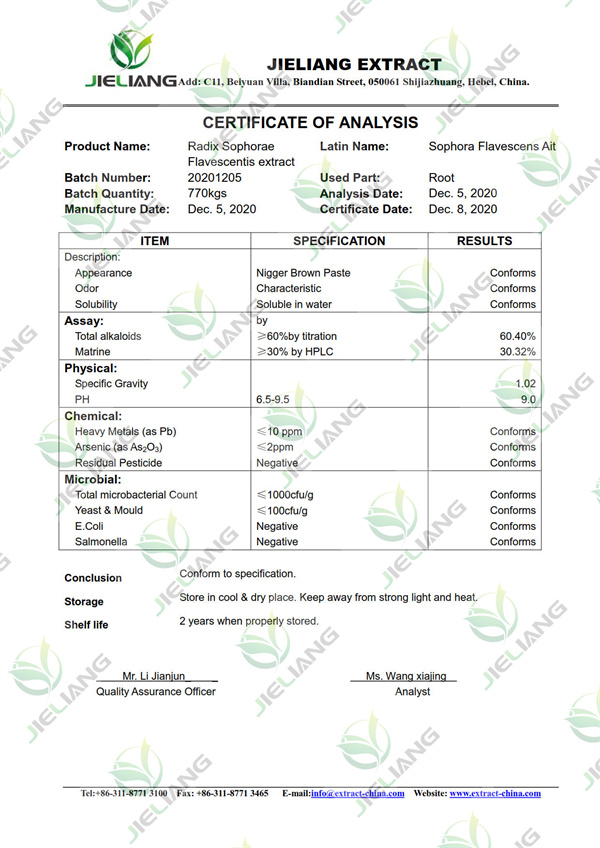 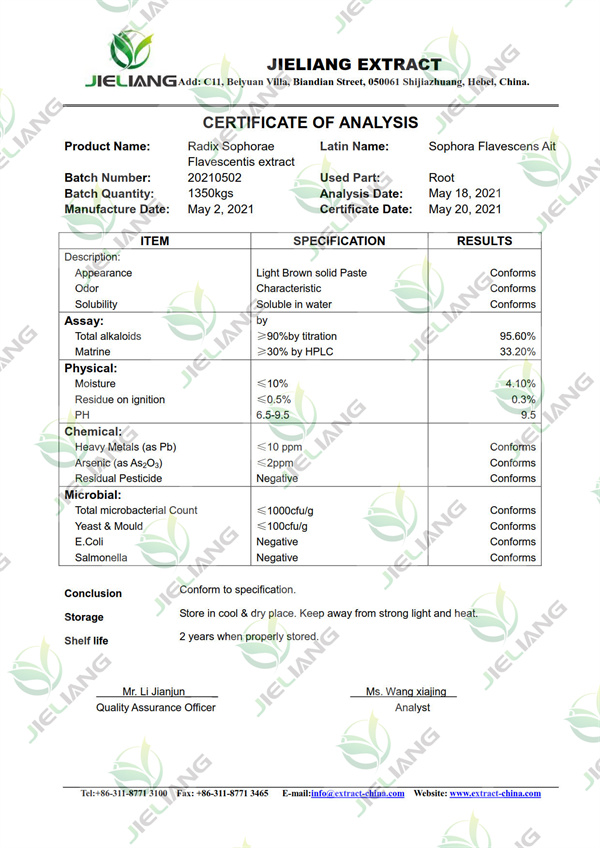 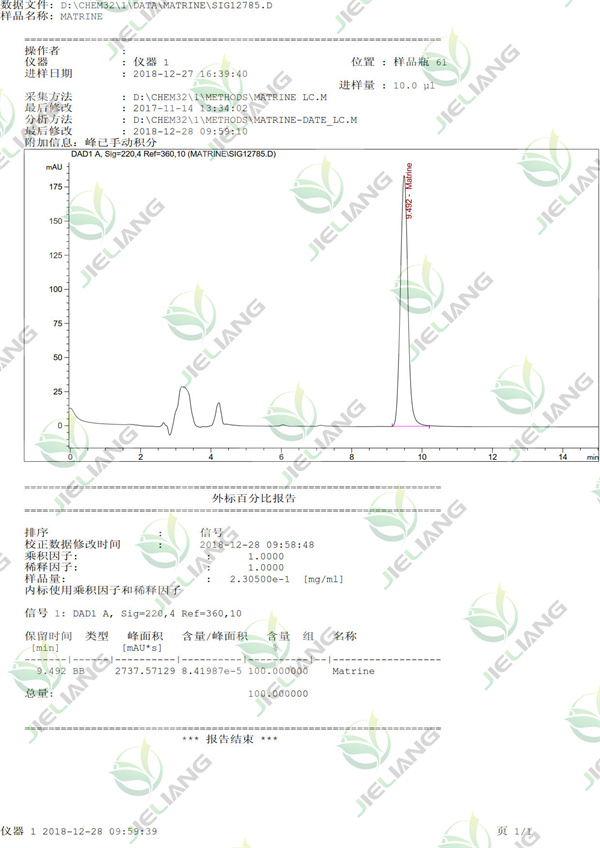 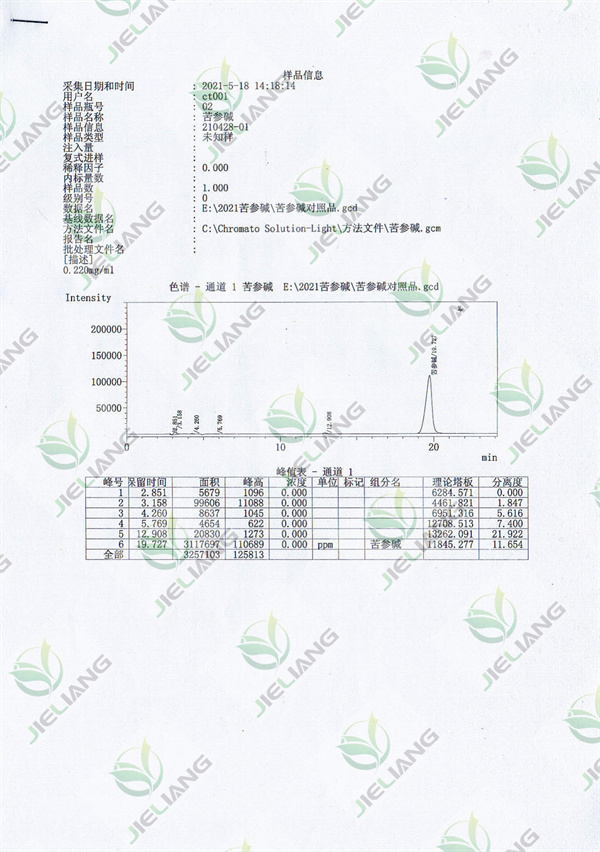 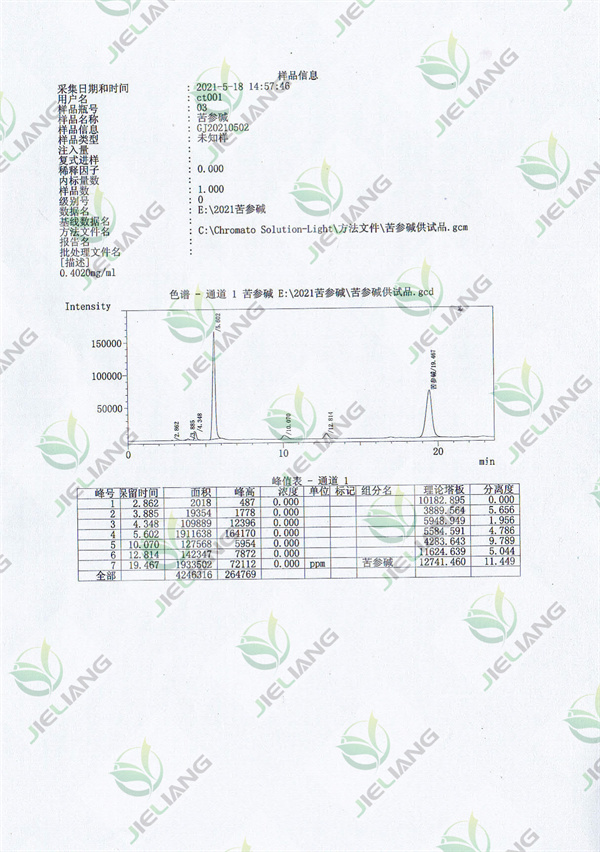